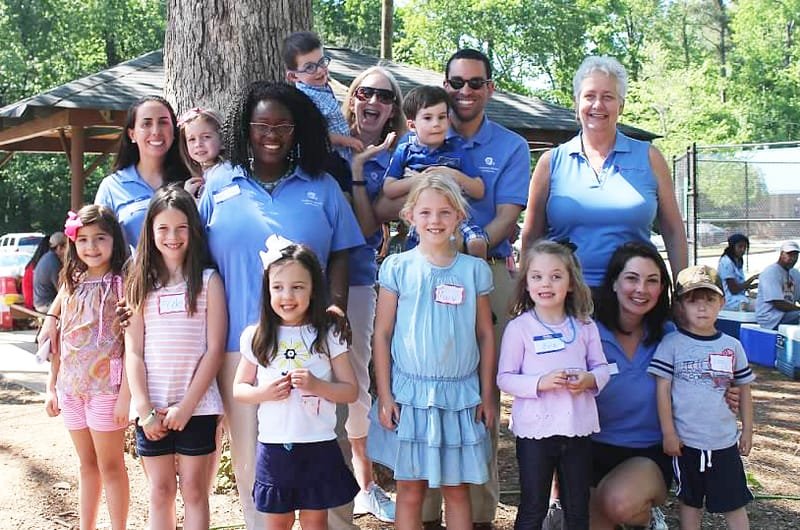 Our Mission: Raise awareness for the nonprofit Auditory-Verbal Center’s cause to teach children with mild to profound deafness to listen and speak without relying on sign language or lip reading. We invite you to join us in telling their story and along the way help raise money needed for cochlear implants and on-going classes. 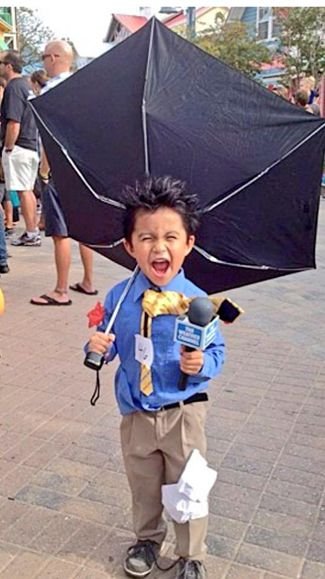 Inform Podcasters, podcast fans and the public about the 501(c)(3) nonprofit Auditory-Verbal Center and their work helping people listen and speak without the use of sign language or lip reading. 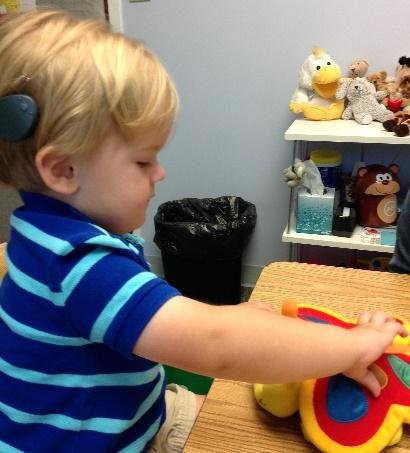 Andrew is nearly 2 and has one cochlear implant; his second ear implant will be a Christmas present. Andrew loves anything having to do with tractors and trucks. He makes the “gu gu gu” and “nu nu nu” sounds to request these vehicles as soon as he comes in the AVC door. Today he imitated the “ffff” for this butterfly toy. He attends a preschool for other 2 and 3 year old’s who do not have hearing loss. 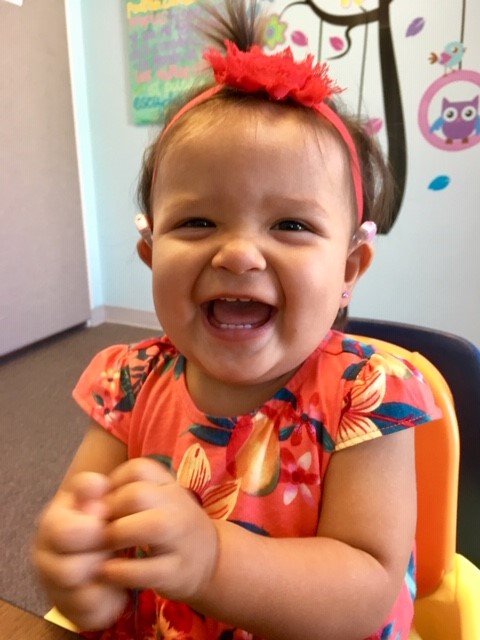 Olivia was born profoundly deaf but at 6 months of age she received her first cochlear implant. She was one of the youngest babies to ever be implanted in the state of Georgia. Because of Olivia’s early gift of hearing, she is already starting to catch up to hearing peers! Olivia now has a second cochlear implant and she wears both pink cochlear implant processors on fun colored headbands. Olivia’s favorite sound is the duck—she loves saying “quack quack quack”. Olivia also loves saying “bye bye” and blowing kisses. Olivia’s family lives over 2 hours away from AVC but she is still able to access Auditory-Verbal therapy, via tele-therapy, right from her home! 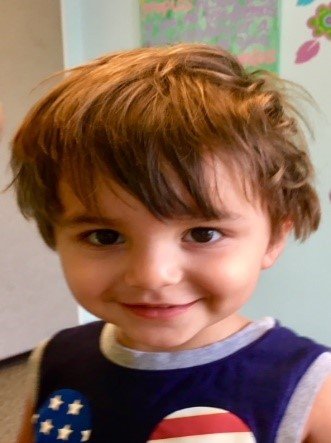 Justin was born profoundly deaf but with his cochlear implants and AV therapy in his home language of Spanish, Justin is learning to become bilingual! Justin speaks Spanish at home and is starting to learn English at school. His favorite things are puzzles, playdough, letters, numbers, and colors. Justin also has a diagnosis of Autism, but he doesn’t let anything hold him back—Justin is very verbal, and he loves talking and singing! 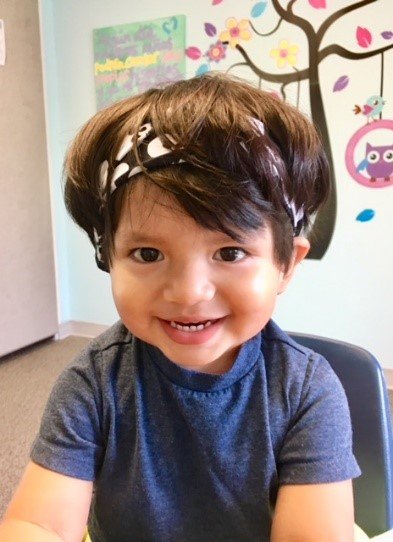 Yahshua loves hearing with his cochlear implants! He giggles each time he hears a new sound. Before getting cochlear implants, the only thing Yahshua could hear was a very loud drum with his hearing aids. Now he is enjoying hearing all the sounds of his world. His favorite thing to say is “pío pío” (the sound that the chick makes in Spanish). Yahshua loves listening to books and singing. He also loves dancing to music and playing with his two big sisters. 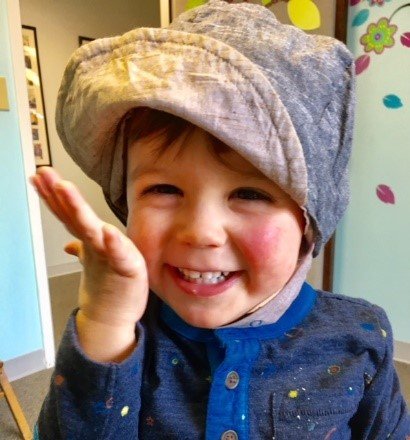 Ashton loves listening with his cochlear implants and makes fabulous sound effects when playing with his favorite vehicles. His favorite superheroes talk to each other in dialogue even if battling! Ashton attends a regular preschool class daily and is on par academically with his peers. If there is a problem, he loves to say, “don’t worry!” and then he tries to help!

I BUILT MY SITE FOR FREE USING